Bestie Row the term made popular by disinformation experts who twisted the story of how 4 vacation cabins came into existence in Llano, Texas. The story continues to, in various fictitious forms, circle the earth for years and has found itself on just about every ‘media’ outlet (advertising platform) on the now defunct incarnation of the digital wasteland that we call the internet. Posted and reposted millions of times the story mutated into fictional nonsensical drivel that clearly has driven millions of clicks by naive consumers whom robotically re-share, re-tweet, re-whatever they see, driving ad revenue and analytics for corporations that want to destroy you, your society, your family, and everything that is good in life. They continue working day and night to destroy everything good that is left in favor of their fraudulent despotic data driven frameworks, at everyone’s expense, just to keep your eyes on site.

So now I will define what the real story of “Bestie Row” is. The story is “Bestie Row” became an NFT. What is an NFT but a license for intellectual property? In this case yes.

To make the real story of “Bestie Row” interesting the purchase of this NFT “Bestie Row 23” is a commercial/editorial single use license for the internet. Ownership of this NFT grants the right to post this image on a single location on the internet.

The NFT can be found here: https://fractional.art/vaults/bestie-row

Abstract Art for large format printing on metal to be realeased 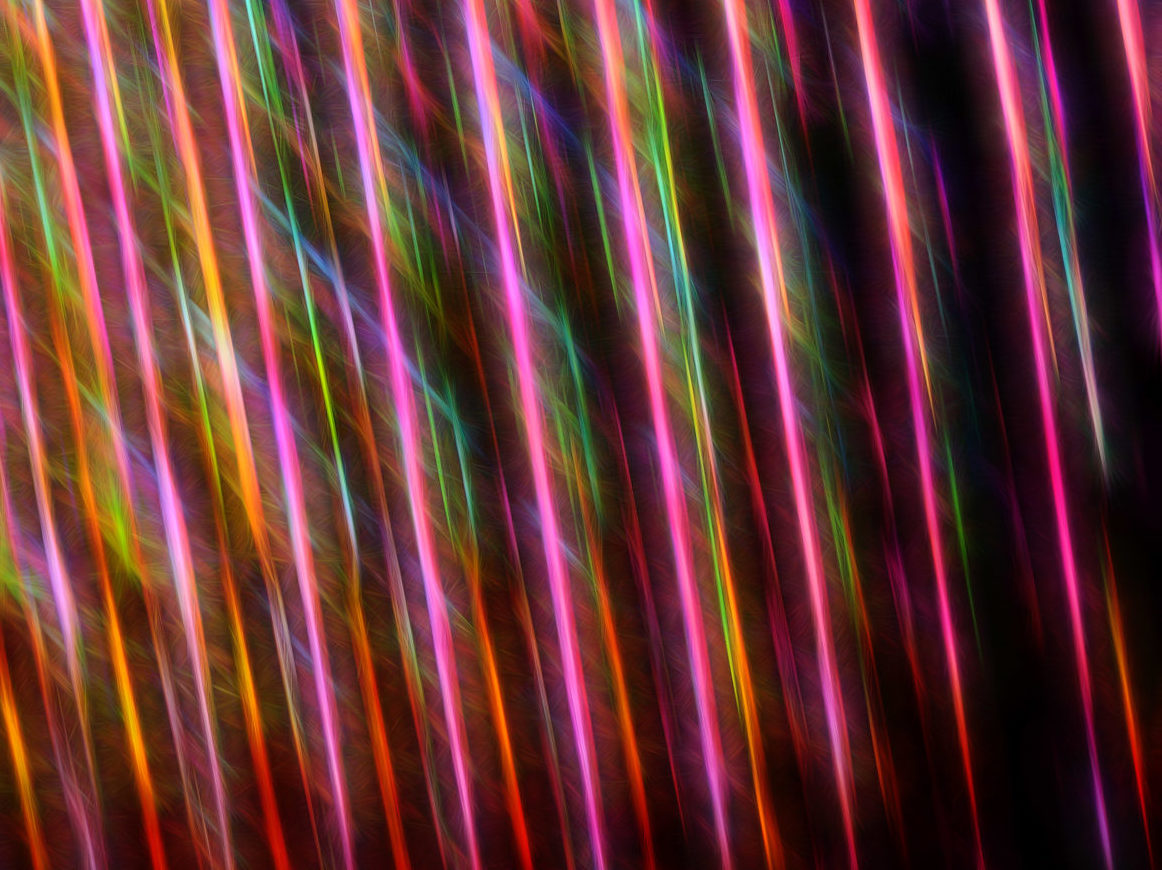 I will be release a series of some of my favor abstract works created by my wife. While the images say be license for you project there are intended for large format prints on a variety of materials.

Dye sublimated metals are currently medium of choose as it expresses the nature of what I am working to accomplish is a very distinct and unique way.

This prints my be produced all the way up to 6ft by 4ft and really make a statement.  I will post some of my sample examples as well.

The Canon 100mm Macro is one of my new favorites! 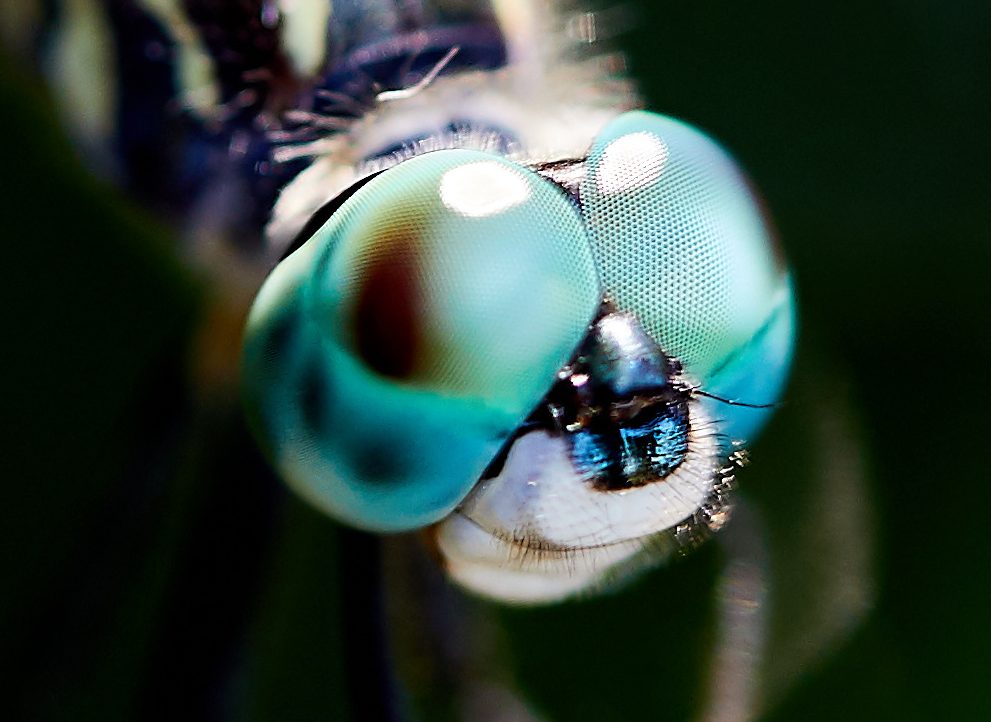 It is truly awesome!!! Sharp to the edges, versatile, fast, and it has image stabilization. Works wonders with a Canon 5D Mark IV!

I will be bring a a lot images using this amazing lens soon!

Check this image out https://strosstock.com/downloads/green-dragonfly/ 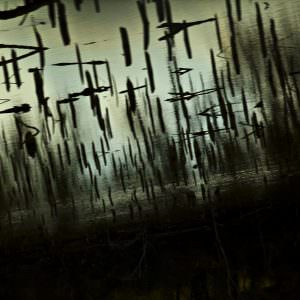 Well, 100k images is pretty ambitious.  I have a collection of over 300,000 images that could take years to upload so I’m just going to upload what I can when I can.

Over the next few days, months, and years I will be creating a comprehensive collection of photography that will span the globe.  It’s a been a week and I have only upload 200 photos.

Creating a fully functional stock photography website is daunting.task. That said, things, so far, are looking pretty good I believe.

What do you think?

Some the the pricing model is not complete so if there is something you want to license but it only has one payment option let me know and I will get it updated as quickly as I can.